The Apexi Power FC is a powerful standalone ECU solution that plugs right in to the factory harness. You can choose to purchase it as delivered from Apexi with their base program loaded but we’ve found this program is pretty poor and is really only good for getting the car started- lots of tuning needed to get it to run right. You can also choose to get an MWR program preloaded. These programs are far better than the Apexi base program and get you pretty close to tuned in though dyno tuning is recommended for maximum gains. Choose programs for basic bolt-ons, bolt-ons plus camshaft upgrade, or MWR Turbo (rough turbo map, intended as a starting point especially if your turbo is custom, requires tuning!!!).

Because of the nature of these vehicles and custom turbo systems it is impossible to have a universal turbo program. The program we supply is the one for our turbo kit and is set up for a stock engine, 3″ MAF and 630cc injectors. If your setup is much different it will require a lot of tuning to get it right but will be a far better starting point than an NA program. If your setup is similar to ours it will require less tuning but a tune on a dyno is still mandatory. Power FC is recommended for applications with 400hp or less due to the limitations of the air meter.

You can do some tuning with the supplied Commander but for best results and definitely for anyone with forced induction you’ll want the DATALOGIT system which is available separately. It allows full tuning with a laptop as well as datalogging functions.

The Power FC proudly stands as A’PEXi’s answer to the constraints and limitations associated with most piggy-back style fuel controllers. The Power FC is a complete, stand alone, total engine management system capable of handling virtually anything thrown in its path. From multiple point fuel and ignition control to VVTi and VVTLi control, the Power FC is capable of accommodating even the most demanding performance enthusiasts.

Currently available exclusively through Power Excel Shops the Power FC replaces the factory ECU and controls all vital engine parameters (Off road use only, no OBD-II). Installation is as easy as replacing the factory ECU. The factory engine harness does not need to be replaced and all critical accessories such as air conditioning continue to function. By using the included FC COMMANDER, the user can adjust and modify a wide range of settings.

The Power FC operates off of three Main Menus. These menus are: Monitor, Setting, and ETC.

In Monitor Mode, the Commander can display up to 10 parameters of data in real time.

In addition, there are 4 display patterns allowing 1-8 parameters to be shown on screen simultaneously. The data displays in numerical real time values with the option of a real time 10 second graph display. Peak Hold values and Display Hold functions only require the touch of a button. The Map Trace Mode allows Ghost Map Tracing of the Fuel Correction and Ignition Timing maps. This allows the user to visually see what point of the map is being used in real time. The Ghost Map Trace function leaves markers on the used portions of the map for easy reference.

Setting Mode allows full access to the 20×20 ignition timing and fuel correction maps. The user can adjust any portion of this map in 5×5 sections. Air flow correction values can be entered for vehicles upgrading air flow meters. Injector pulse correction menu is used when upgrading injectors. The Acceleration Enrichment Correction function improves response under hard and sudden acceleration. The Cranking Fuel Injection menu corrects the amount of fuel delivered when the engine is being cranked, or when the water temperature is cold. A separate Water Temp menu allows fuel correction according to water temperature. The RPM menu allows rev limiter settings and idle RPM levels. Access menus also vary according to specific applications. Changing data is easy: just access the desired point on the map or data, and push the FC COMMANDER keys in the appropriate direction.

The ETC Menu contains utility parameters such as: version information, LCD screen brightness, and initialization of all data. In addition, the ETC Mode allows the user to monitor all factory sensors through one screen. This screen can tell the user if any sensor is in use or malfunctioning. 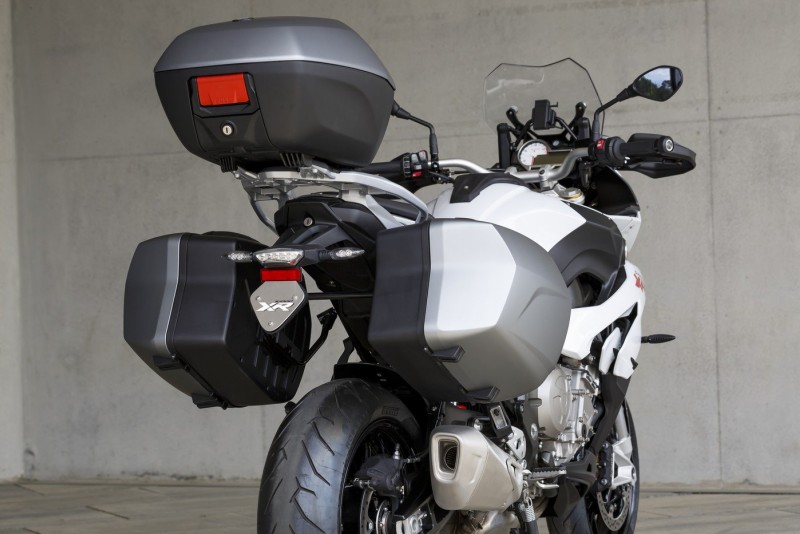 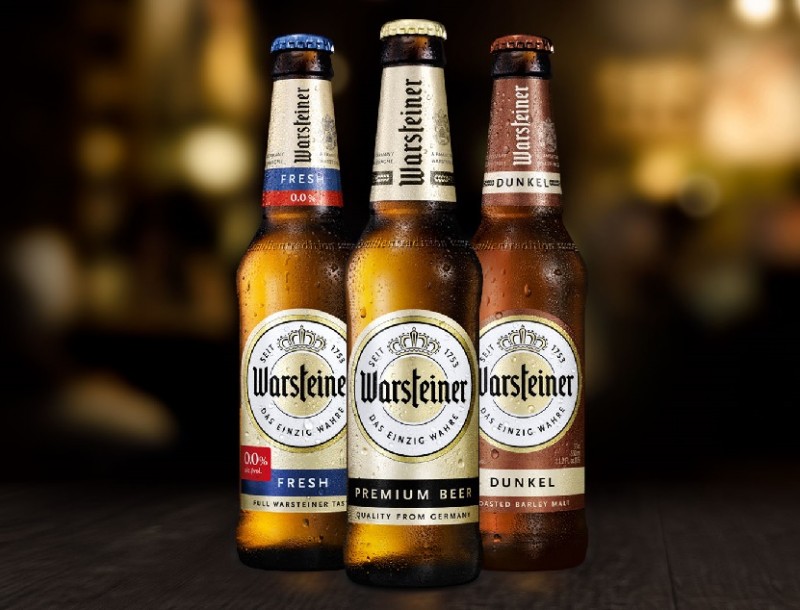 Privacy protection
2. Anonymous use and collection, processing and use of access and personal data You can basically surf... 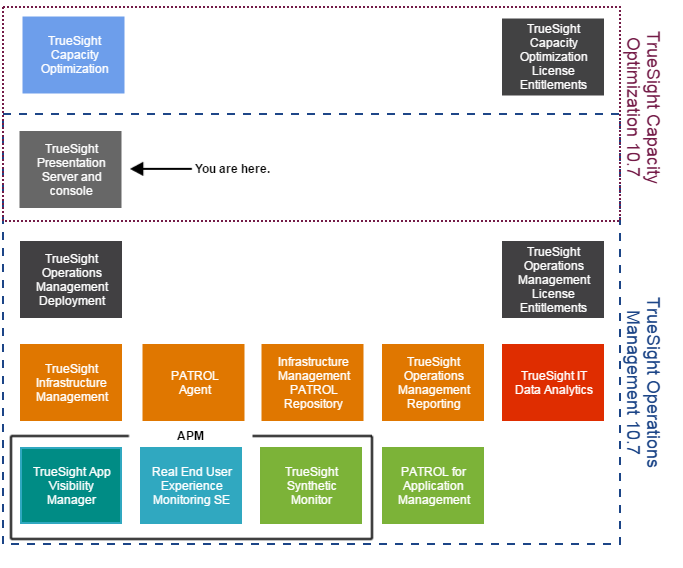 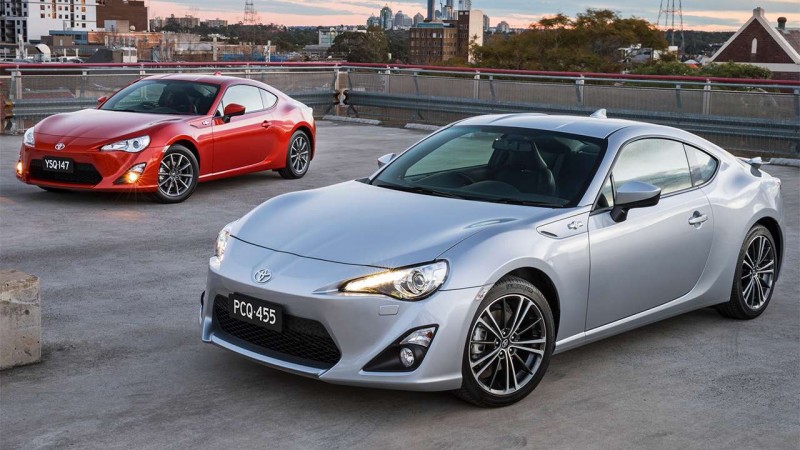 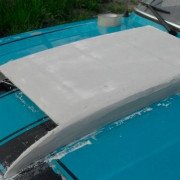 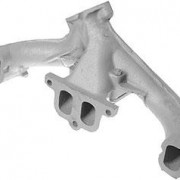 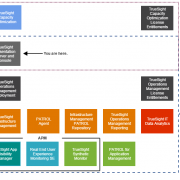 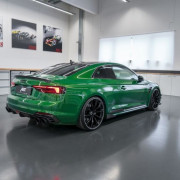 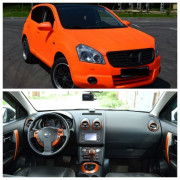 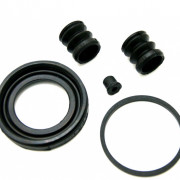 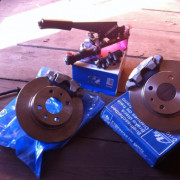